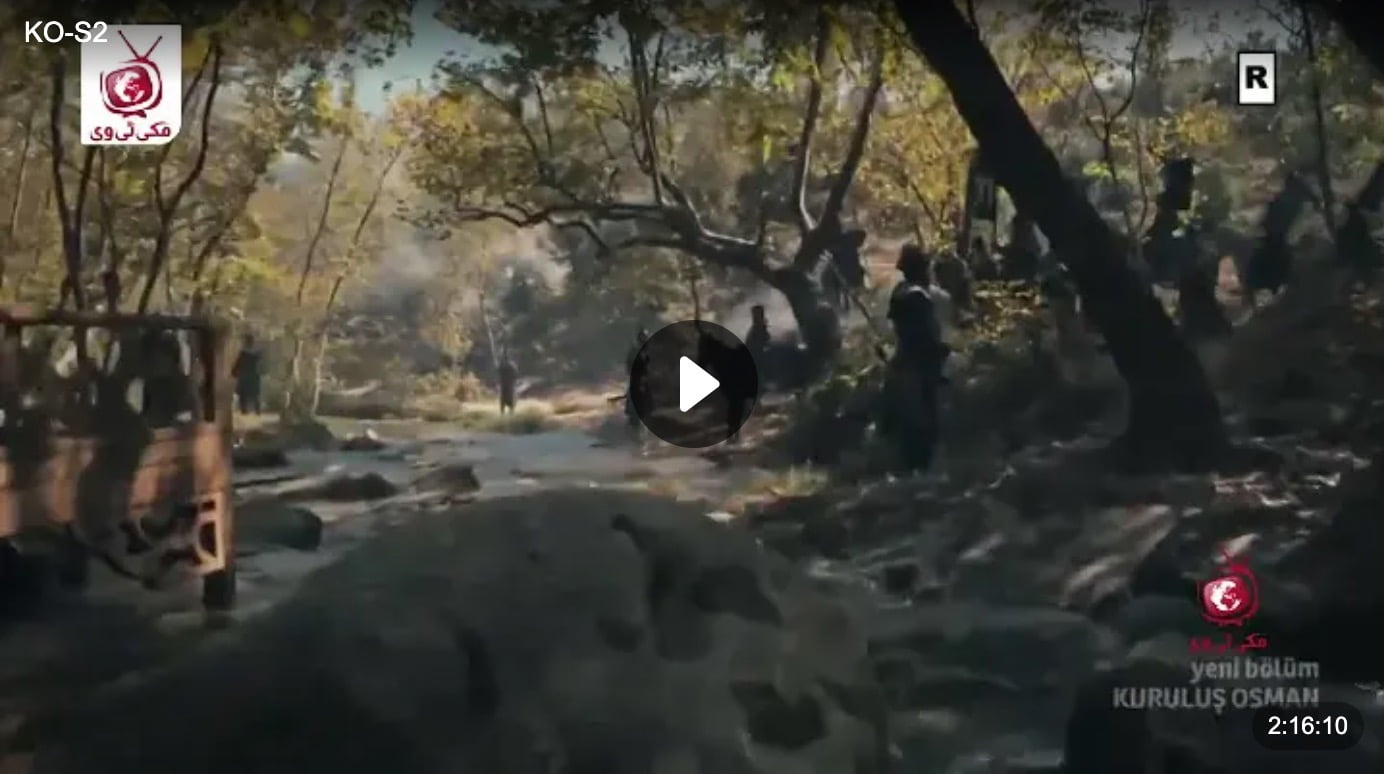 You are watching Barbarossa Episode 31 With English & Urdu Subtitles – GiveMe5.PK. Barbaroslar is a Turkish historical fiction television series created by ES Film, starring Engin Altan Düzyatan and Ulaş Tuna Astepe in the lead roles. The series will depict the life of Barbaroslar Hayreddin Pasha, a “Kapudan Pasha” of the Ottoman Empire. The TV show deals with Hayreddin Barbarossa and his brothers. The show is famous in Turkey & abroad particularly Pakistan and Azerbaijan but also has been banned in Arab countries and Fatawa has been issued against this show. The Prime Minister of the Islamic Republic of Pakistan Imran Khan praised the show and recommended people to watch it. Now officially, the series is broadcasting now on PTV in Urdu dubbing.